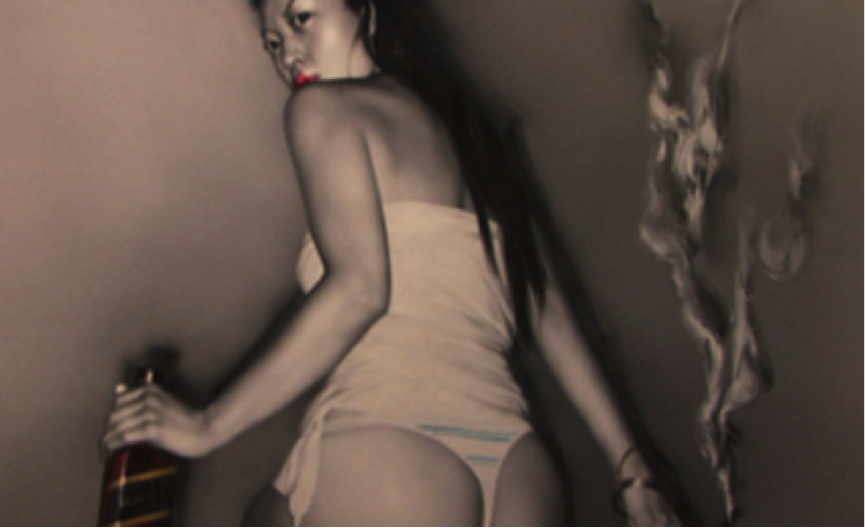 warmly invites you to a screening of

Eleven years inside the dreams and dilemmas of ordinary citizens : a parable of China in the twenty-first century.

This powerful documentary looks at the changing face of China from the point of view of its people. Once China's ordinary citizens dreamed of a watch, a bicycle and a radio. Today they strive for wealth and a better life, often to the detriment of family and tradition. Grandparents are reluctant to speak of their experiences during the Cultural Revolution and grandchildren are only concerned with material gains, saying, "I'd rather cry in a BMW than laugh on a bicycle." Torrens' absorbing film, 12 years in the making, successfully opens the door on the past, and questions its impact on the present.

The screening will be introduced by Susan MacKinnon from Documentary Australia Foundation.  There will be a Q&A with the director, hosted by Linda Jaivin, following the screening.

The evening is presented by Documentary Australia Foundation (DAF), a non-profit that brings philanthropists and filmmakers together to create social change.

Tickets are $20.00 including GST and booking fee.  Please see below to purchase your tickets. Places are strictly limited and both Sydney Film Festival screenings sold out. Please book early to avoid disappointment. 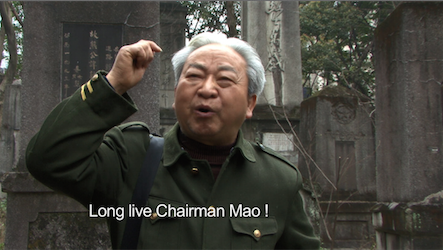 CHINA'S 3 DREAMS  was one of ten films nominated for the Documentary Australia Foundation Award for Best Australian Documentary at the 2014 Sydney Film Festival. Please book early to avoid disappointment.